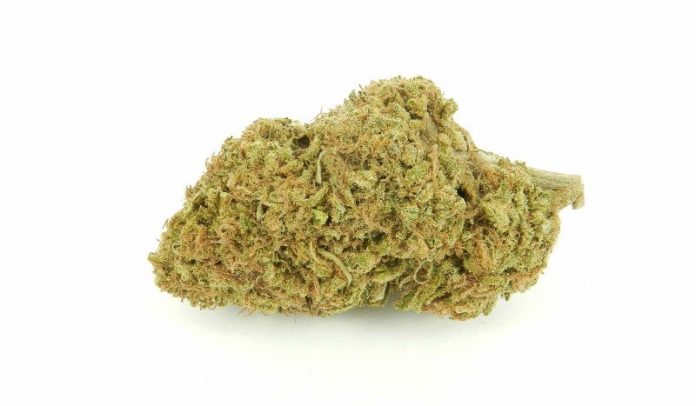 If you are not much familiar with what is cannabis and its strains then you might not have heard about other strains of marijuana. But with the classic hilarious stoner of 2008, Pineapple Express strain has become somewhat legendary like the Purple Haze. It is because of this movie that there is so much rage about this Pineapple Express still in the market. It is responsible to give an uplifting and energizing high to people who take it and gives them a focused and creative energy too. Pineapple Express is best chosen by people who are looking for adventures and its sweet flavor lingers on the tongue even after you consume it. It is a well balanced heavenly marijuana strain.

Growing The Pineapple Express strain is moderately difficult, means it is not that easy to grow for beginners, but if you have the experience to cultivate cannabis then you can grow it effortlessly. It requires the cultivator to have climate control knowledge. Pineapple express needs a uniquely warm and balmy climate to flourish, grow and thrive in. this weather condition is similar to a tropical region. This strain is highly resistant to powdery mildew, mold, diseases, bugs, pests, and other disturbances and hence it is easy to maintain.

It is a tall growing strain of cannabis that needs ample space to grow. It can be grown indoors using any method such as soil grown or hydroponics. This strain of marijuana is high yielding too and when grown successfully indoors it can yield 18 ounces per square meter and for outdoor around 19 ounces from one plant. It flowers in around 7-8 weeks and the best harvest time for outdoor grown Pineapple Express is around mid-October. 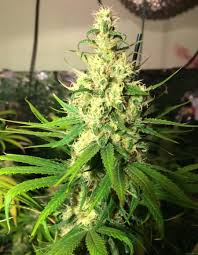 Pineapple express strain is considered to be a homage to the Pineapple express movie as this strain did not exist earlier. It is known to originate and became popular in California medical dispensaries and then proliferated along the western coast of Washington, Oregon, Nevada, and Colorado. Pineapple Express is considered to be child strain of Hawaiian and Trainwreck strains of cannabis. Pineapple Express’ seeds are abundant in Canada’s grey and black markets but are not legal there. It contains approximately 60% Sativa and 40% indica content and contains a moderate to high level of THC around 12-24 percent. 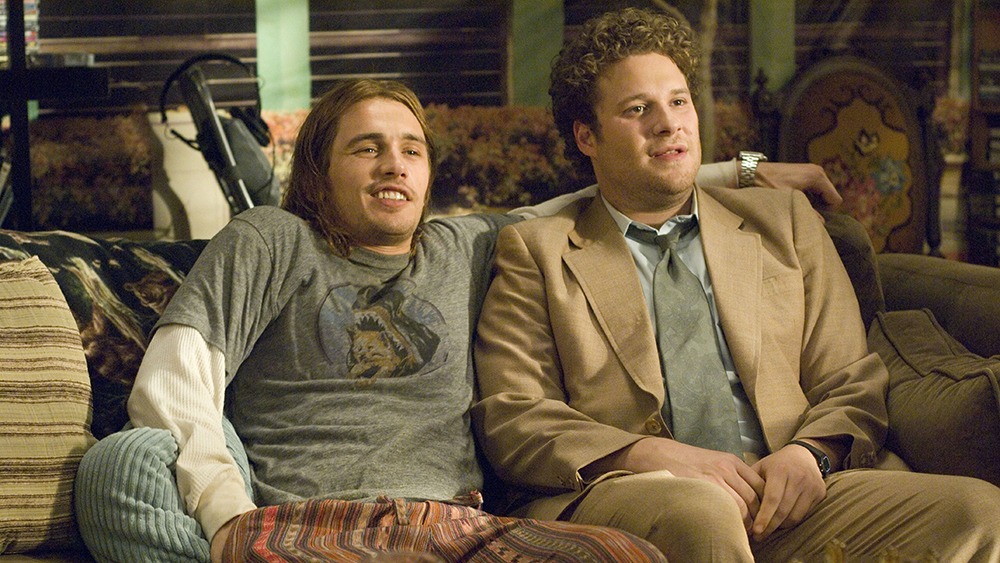 This strain of Cannabis has a smooth as well as stimulating effect as it has moderate content of THC and dominance of sativa. Pineapple Express is called as a daytime weed. It is considered a good choice for an energetic high and euphoric effect that allows a user to remain productive and focused along with gentle sedation to the body. This weed has a good taste and prevents lazing around all day. The high is subtle. Pineapple Express gives an amazingly balanced effect and is suitable for novice as well as regular smokers.

If you are looking to relax your body without sticking to the couch then this is the best strain as it provides energizing as well as a calming effect with a high inclination towards creativity and productivity. It gives an energized and clear-headed high and is suitable for those looking for a productive daytime buzz.

Pineapple express is combining the potent and flavorful forces of its parent strain Hawaiian and Trainwreck. The smell is similar like mango and fresh apple with the taste of pine, pineapple, and cedar. This hard-hitting sativa is dominant and hybrid providing a long-lasting energetic buzz which is perfect for creative escapes and productive afternoons. 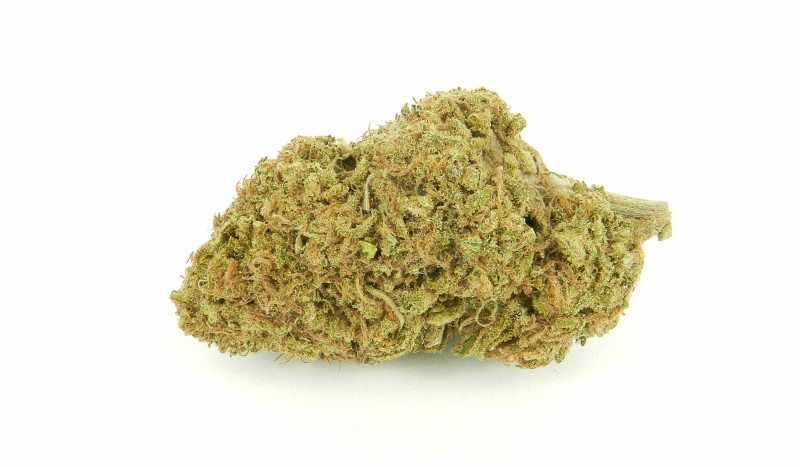 For patients, this pineapple express strain is mostly recommended for the treatment of depression, anxiety, post-traumatic stress disorder, chronic stress, and migraine. It is having mood-lifting effects and it is able to provide a relaxing high without rendering a lethargic feeling to users for everyday activities. It is having low CBD content of 0.05 percent. This will help in case of minor aches, inflammation, and pains. However, chronic sufferers have to look elsewhere for more effective pain-fighting strains of cannabis.

Pineapple express is most effective in severe medical conditions such as clinical depression. Due to its energizing and uplifting nature, for those who are suffering from mental conditions, especially the one such as fatigue inducing and debilitating such as depression. Pineapple express can make patients excited and re-motivated for going out do things.

Additionally, it can bring consumers into good spirits; it is a very wonderful strain for increasing energy, for calming the mind and simultaneously helps in bringing positive thoughts. Others who are also dealing with stress, anxiety, and PTSD can also find relief from this tropical and fruity strain. But it is important to first check the limits of consumption and then you can only intake the amount which is a safe level for you. Overconsumption of any strain of marijuana while having a mental disorder will lead to worsening of anxiety, stress and even paranoia.

Where to buy seeds

Most individuals grow these plants indoors or outdoors from Pineapple express seeds which helps them to focus more. This strain can give you more output in a lesser time. Most of the seeds for this strain are sold around Los Angeles as the conditions in this area are ideal for the growth of this plant. These seeds are also available online on many websites. These are a bit costly strains because of its quality. It is a tasty and a high grade of marijuana which is having a good yield. If you buy feminized seeds then it will cost you more and give a better yield of THC.

You can buy Pineapple express weed from some of the best marijuana seed banks:

According to customer reviews, smoking Pineapple Express Strain is fun and after smoking it for 3 days, my girlfriend threw me out of her house, because I became so talkative. This weed is a nice booster for your mood. A customer from Southern California reported that it is a perfect environment for growing this weed and can provide intense effects as these weeds are covered entirely with THC crystals. One customer reported that he used half a gram of this weed for joint pain and it worked instantly. Also the high is strong but still he could remain functional and talkative.

Dave said on 21/08/2017: “Extremely strong and uniform from seed. I grew this in hybrid light from in greenhouse. They were in sun and lighted with t5 and led at night. 24 hours lit daily. I grew this in a vermiculite perlite peat mix with down to earth general organic ferts. These grew as fast in this situation as any hydro farming I’ve seen.

Once they were about 4 inches tall they took off. I kept humidity around 90 percent and they grow faster than when it was at 60 percent. I have grown them all year and they are monsters. The colas haven’t even finished and I have buds double my head size.

I am not being dramatic. I will say I am no rookie to growing and I use a compost tea all the time which makes my plants grow very fast on comparison to not using it. Anyways I hope I have helped someone make a decision on these. I have yet to sample the high. I grew these because I wanted something that would produce a lot that looked like a good high.” 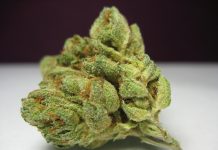