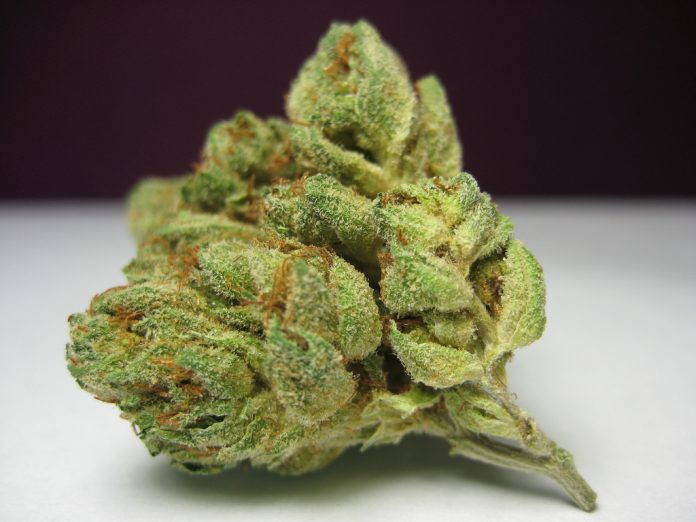 OG Kush is a legendary strain and has a mysterious origin and is claimed to be a cross between Hindu Kush landrace and staple Chemdawg. The OG in this strain might stand for “original gangster”, “ocean grown” or for “OverGrown.com”. it has a THC content of around 20-25 %. It has nugget like buds that can be medium to large and have an indica-like dense structure. Leaves are yellowish green, while in some phenotypes they can be purple. Its vibrant orange colored pistils can catch pollen from male plants and they have colorful flowers.

OG Kush buds have trichomes which give a silvery-white appearance and sticky texture. Buds have a musty, earthy scent and smell like pine when burnt. It is not a kush plant actually, but it might have some traces of kush in its lineage. It gained popularity in 1995 in Los Angeles and surrounding areas. 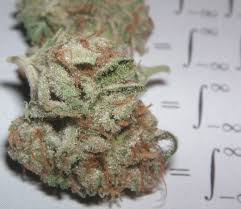 OG Kush is suitable to be grown outdoors as well as indoors. For outdoor cultivation of this plant, consistent temperatures are required around 75 degrees Fahrenheit. Growing them indoors is more convenient as these plants are bushy and short and grow around 2-3.5 feet tall. Indoor marijuana growers can trim an top the broad fan style leaves that grow at the top area to help light and air to reach the flowering nodes present on the lower branches. The plant flowers within a span of 9 weeks if grown indoors and one can expect a yield of 45 gms to 1.6 ounces per square foot area. This marijuana strain has a pungent odor and so one must use carbon air filters or some exhaust fans in the growing space. You’d better use a weed growing kit for this one.

The theories about the origin of this strain are not yet sure and most people believe that it was created by stabilizing 3 generations of a strain of Marijuana and it is now widely used in America. It is believed to have originated in the San Fernando Valley near Los Angeles. According to the Ocean Grown theory, it was introduced by a Californian grower in 1993. It was created by ChemDog strain which was crossed with a Thai lemon, paki kush hybrid, and a secret ingredient to create this strain. Soon this strain became popular in LA till 1995 and then got its name as it tasted like mountain grown Kush which was ocean grown. 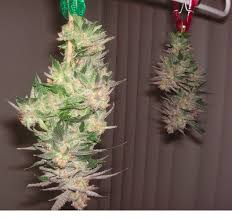 OG Kush produces a consistent effect with a high to the body and well-balanced mind which is accompanied with an intense euphoria as well as cerebral sensations. After a few puffs, users get into a mellow, trance. OG Kush also makes users couch-locked.

It is having high THC potency, the uninitiated should tread lightly. OG Kush is having too much smoke and you may feel dizzy and paranoid. Likewise, many users are claiming that they are getting the case of dry eyes and evil cottonmouth following the few tokes. So always keep the water nearby and maybe some Visine also. Like every other strain, it will not affect the same to all the users. For many users, it is helping to alleviate the headaches, Some people, however, reporting that they are experiencing the headache after indulging into this. Of course, everybody is having the different physiology, So the way it is affecting Suzy will be different for sam. Nonetheless, most of the people will say that OG Kush is leaving them happy, relaxed and euphoria.

It has a pungent aroma and is fresh with sweet notes of citric acid. If you observe this strain you will find a touch of diesel, earthiness, spices and strong flavor of a barbeque. Its flavor is typically American. Its aroma can be considered similar to a lemon soap which is mixed with ashes produced during a grilling session. It has a typical and unique flavor which contributes to its high price. 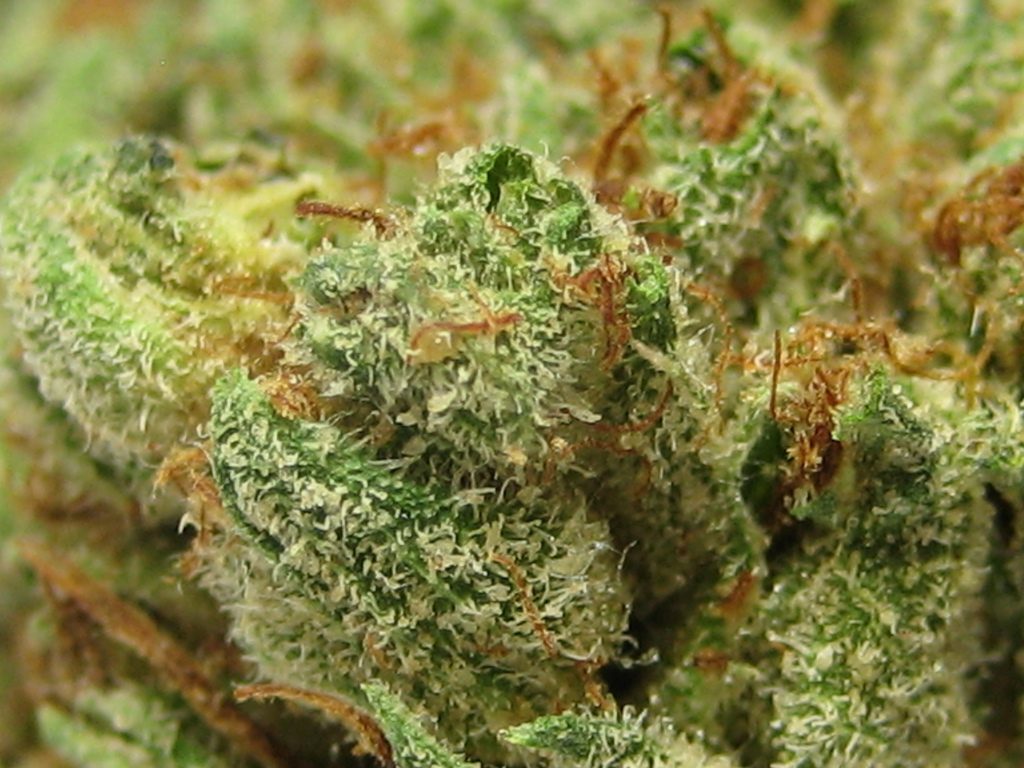 OG Kush is widely used in the treatment of migraines, stress disorders, and ADD/ADHD. This weed provides a cerebral boost which can deal with bipolar disorders, depression, and anxiety and it can also relieve nausea and pain. OG Kush is used to treat Alzheimer’s disease too.

It can make some people energetic while can have a sedating effect on others. This strain can lead to long-lasting relief and deep muscular relaxation from ailments such as headaches, nausea, anxiety, and depression. But it can be debilitating too. It can cause side effects such as dry mouth, headaches, dry eyes, and paranoia.

Where to buy seeds

It is one of the most famous strains of cannabis and is high in demand. You can get it for $13 per gram to $242 an ounce. The cost varies according to the place from where you buy. You can get this from various dispensaries. Also, there are numerous online stores selling seeds and buds of OG Kush.

Average price for this strain in different cities is as follows per gram, Denver–$14, Los Angeles –$12, Seattle and Portland– $13, Pheonix — $12, San Francisco –$17. You can get some deals and discounts on dispensaries too depending on the quantity you want to purchase. Some also offer membership deals. Tier prices are less even at most online stores.

Buying OG Kush seeds online is very easy and this strain is carried by most good online seed banks. You can get them on SeedsMan or ILoveGrowingMarijuana among others.

Buy on ILGM
Buy on SeedsMan.com

This is a popular strain which is widely used in America. Most users have left positive reviews about this strain with minimal or no side effects. There are 3000 reviews of this product on Leafly and users claim it to be an exceptional product. It is quite versatile too and reviewers consider it one of the best strain of cannabis which defines dank completely. it has had numerous healing effects too and so you can buy it in large quantities to save money.

Some users report that it provides a perfect balance for the body and head. It hits the user both ways and is amazing for stress, migraines, pain, and spasms. If you want to get high then you should give this product a definite try. It really works. 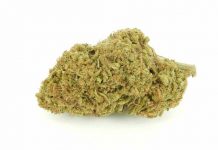